What is CES? CES stands for Consumer Electronics Show and is an annual trade show (organised by the Consumer Technology Association) that is held in Las Vegas. During this event in January the newest products and technologies in consumer electronics are presented. 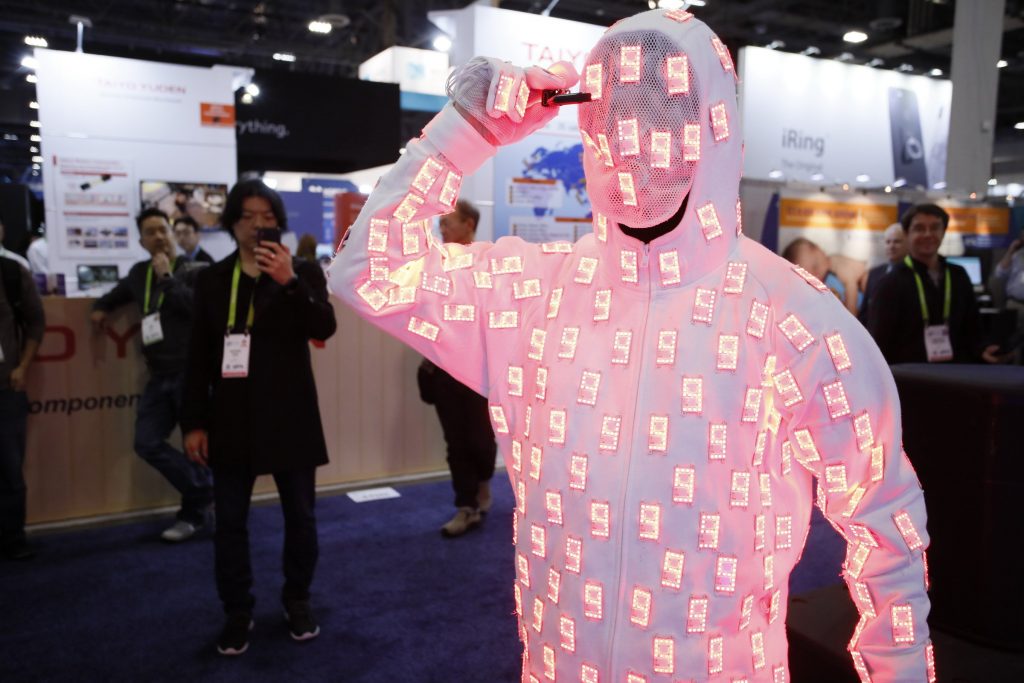 Here's a recap of some of the highlights of CES Las Vegas 2018: Watch the video below to see Intel's drone laser show: [embed]https://www.youtube.com/watch?v=KXSyJNN1XgQ[/embed] But things can go wrong as well during one of the largest tech events of the world, in 2018 there was a complete power outage. Go here to read more about the power outage! Watch the video below about predictions for the Future of Voice, AR and VR (Samsung next): [embed]https://www.youtube.com/watch?v=wceJ66w_ZFc[/embed]

A lot can be expected from CES Las Vegas 2019 as well, CES Tech Talk tells you all about the latest consumer technology trends and what to expect at this year's CES in several episodes (released every Tuesday). This article tells you more about some of the highlights and upcoming subjects of CES Tech Talk. Because of the busy schedule, it's probably a good idea to come up with a plan in advance. The CES floor plan will show you the layout of the event and offers you the possibility to create a personal show plan. Because of the size of the event there will be non-stop flights from Tokyo to Las Vegas! If you're going to Las Vegas for the event, you'll probably going to need a hotel, make sure to book the hotel as soon as possible, because most hotels will be fully booked very quickly! If you haven't registered yet you can still do so! Register online or get your CES Las Vegas 2019 ticket via Eventbrite!

Would you like to see more videos about CES Las Vegas? You can visit their Youtube channel for some cool videos!

Expivi will be attending CES Las Vegas as well, along with about 60 other Dutch startups! The Holland Startup pavilion has been a success for several years and was even the largest single-country pavilion at CES 2018! [caption id="attachment_11151" align="alignnone" width="1024"] 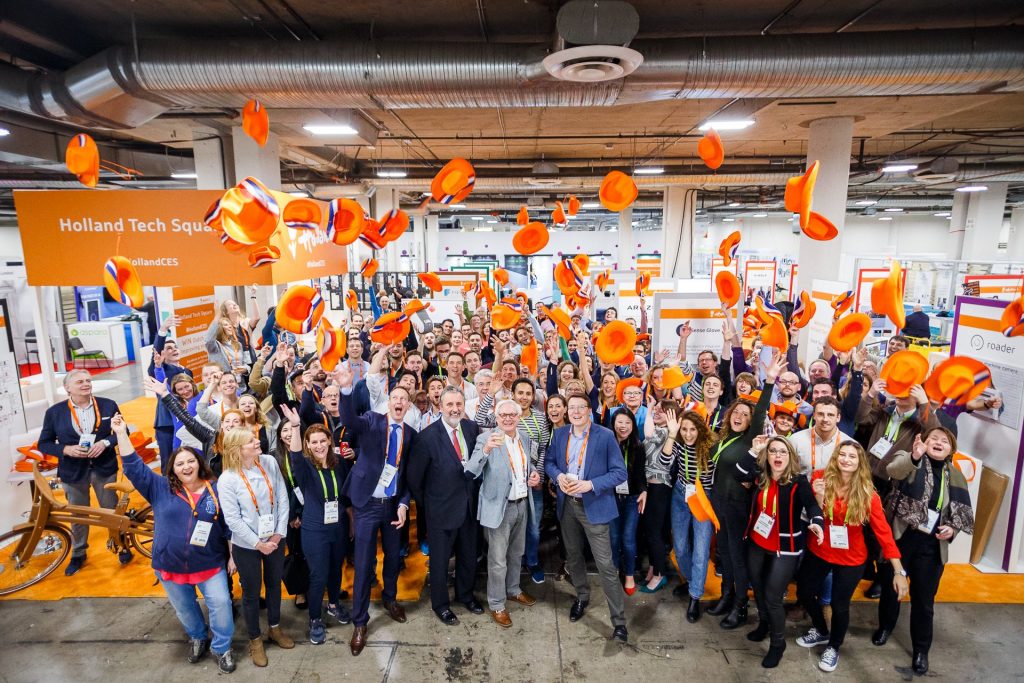 Image via nlintheusa[/caption] All Dutch startups have the possibility to join StartupDelta for CES. They help startups by preparing them for the big event as much as possible, starting with going to CES Unveiled Amsterdam (a big prep event organised by the CTA). You can find Expivi at the Holland Startup pavilion (Sands, Hall G - 51726), make sure to drop by or make an appointment!