This year Expivi went to CES Las Vegas for the second time in a row. The three co-founders (Babak Mirzaie, Siamak Mirzaie and Jur Rademakers) headed to Las Vegas to represent Expivi. They went there with Startup Delta. After being very impressed by the size, the number of visitors and the event itself last year, CES 2019 was definitely not a letdown!

Why does Expivi go to CES?

Expivi offers an innovative technology with a 3D product configurator that can be very valuable for companies. Of course first these companies would have to know about Expivi and what it is that Expivi does. CES offers the opportunity to create more awareness about your brand and to get in touch with people you normally don't get the chance to meet very easily. This way you get to explain your product/ technology/ vision and what you can do for someone's company. After CES you keep in touch and a collaboration can arise. But before Expivi's founders went to CES, they made some time to do a bit of tuimbuilding and sightseeing in the Grand Canyon and Zion National Park. 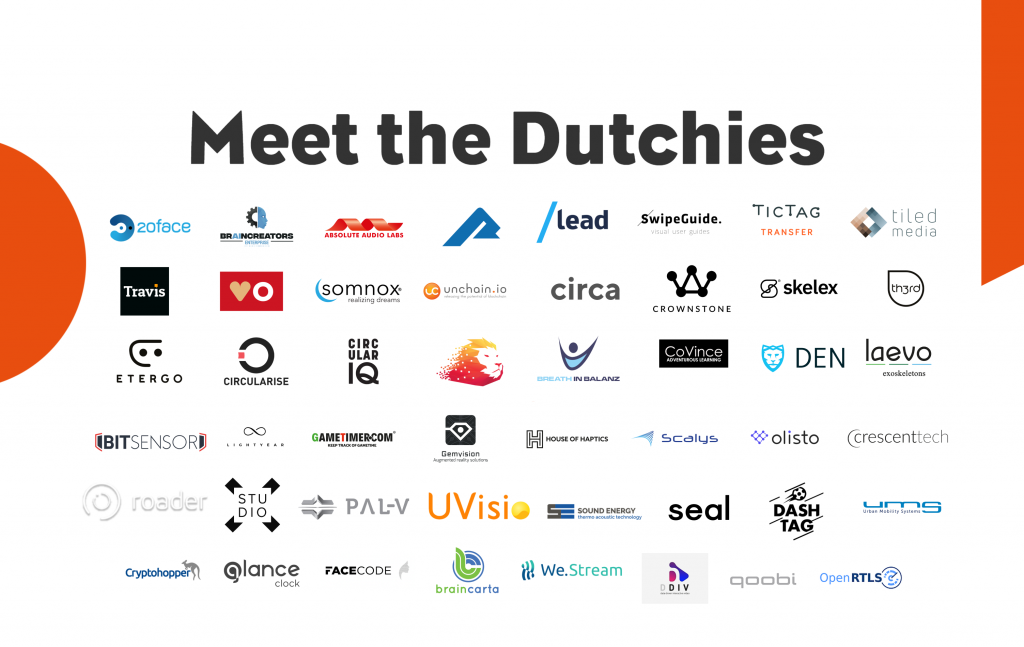 As startup ambassador Prince Constantijn joins startup Delta in going to a large amount of events where Dutch startups are represented, such as CES Las Vegas. That's why a selfie with the prince obviously had to happen! 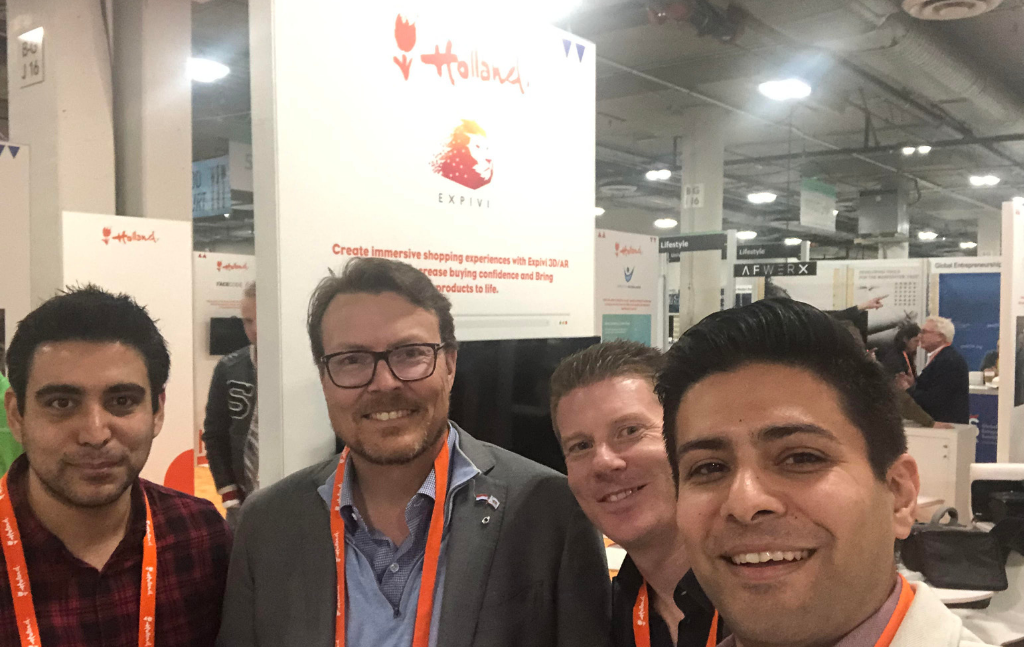 During the event there wasn't much time to teak a break. At the Holland Tech Square there was a big bustle! That's why the Expivi men didn't get the chance to have a loot at the rest of the expo. Thankfully there are plenty of images and videos of CES!

During the expo there was a lot of interest in Expivi's technology. Business cards were exchanged with contacts for well known companies, such as Google, Target and Louis Vuitton. Important meetings were scheduled and followed up on and the first contract is officially signed! Expivi can highly recommend taking part in CES!